Inverters are typically not the first thing you think of when thinking about going solar, but they’re an important part of every installation. How do you configure inverters in your system? What size do you need, and how do I implement one that’s perfect for my solar installation? 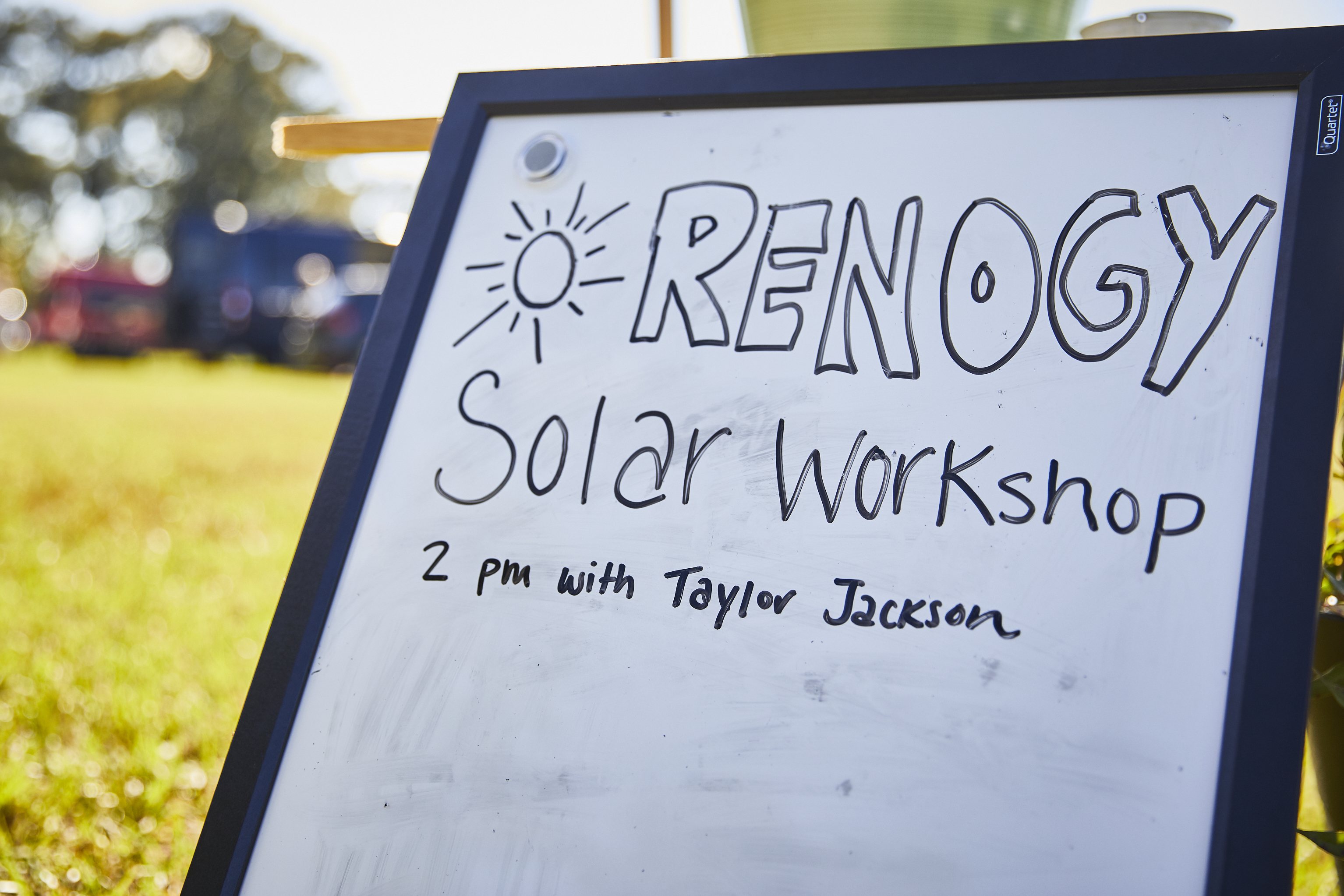 Do I need an inverter?

Yes! Inverters serve as the gateway between the photovoltaic system and the devices and appliances drawing energy from your system. They turn the DC output collected from your solar panels into alternating current AC, which is the standard used by all commercial appliances.

You will need an inverter to convert DC to AC to power most appliances and devices from laptop to microwaves. You typically need a solar inverter for any solar panel larger than five watts.

How are inverters configured in off-grid systems?

Which is the best solar inverter for me?

What can I run with a modified sine wave inverter?

If you’re looking to save some money, modified sine wave inverters can be purchased and used in simple systems without sensitive electronics. If the electronic doesn’t have an AC motor and isn’t a delicate piece of medical equipment, you may be fine. Old tube tvs, water pumps, and phone chargers usually operate ok with a modified sine wave inverter.

Appliances like refrigerators, microwaves, and compressors that use AC motors won’t run as efficiently on a modified sine wave inverter. Some fluorescent lights will also not operate quite as bright, and some may buzz or make humming noises.

What do I need a pure sine wave inverter to run?

What are pros and cons of using a modified sine wave inverter?

What is the best off-grid inverter?

How do you connect an inverter to a battery bank?

Inverters larger than 500 watts must be hard-wired directly to the battery bank. The owner's manual of your inverter will specify the cable size you should use. Cable size also depends on the distance between the inverter and the battery. It’s always good to use the shortest length of cable that is practical. When connecting an inverter to a battery, we recommend using an overcurrent protection device, such as a fuse or circuit breaker, between the two devices.

AC and DC safety disconnects are also a requirement in all systems. In off-grid solar systems, a DC disconnect is installed between the battery bank and the inverter. This is used to switch off the current flowing between the two components and is important for maintenance, troubleshooting, and protection against electrical fires.

What size solar inverters do I need for my system?

Solar inverters come in a range of different sizes. Like solar panels, inverters are rated in watts. Because your solar inverter converts DC electricity coming from the panels, your solar inverter needs to have the capacity to handle all the power your array produces. As a general rule of thumb, you’ll want to match your solar panel wattage. So if you have a 3000 watt solar panel system, you’ll need at least a 3000 watt inverter. Need help deciding how much solar power you’ll need to meet your energy needs? Use the Renogy solar calculator to determine your needs.

Renogy has pure sine wave inverters ranging in size from 700 to 3000 watts. Inverter chargers are also a great option for those living off-grid who may also connect to shore power occasionally. In addition to converting DC to AC, the Renogy 2000W Pure Sine Wave Inverter Charger can charge and maintain a battery bank when connected to shore power.

If you live in a remote area or on the open road without reliable and affordable access to the grid, off-grid solar can be a great way to meet your energy needs. Having an understanding of how inverters are configured and used in off-grid systems will set you on the right path toward building a safe, efficient, and powerful solar installation to meet all your energy needs.

Your cart is empty.