As we know, solar panels collect energy from the sun and convert it into electric current that our solar installations can use, store in batteries, and power devices and appliances in our homes. What happens when shade from a tree, clouds, or the roof itself blocks sunlight from your solar panels? Will they still work? How can we plan for solar installations in areas we know are shaded?

How do solar panels work?

To move that current, you’ll connect your solar panels to a charge controller, battery, and inverter. Charge controllers limit and monitor how much current goes through a battery. Batteries then store and produce DC power. In order to use household AC appliances, such as blenders, laptops, and phone chargers, an inverter is installed to change that power from DC into usable AC power.

Do solar panels work in the shade?

As noted above, we need sunlight in order to create electric current. If your solar panels are in the shade they will in fact still work, just at a lower capacity due to lower sunlight exposure levels. Though how much it will be impacted is dependent on exactly how much shade the solar panels are facing, a rule of thumb is that solar panels will produce about half as much energy as they would in direct sunlight. 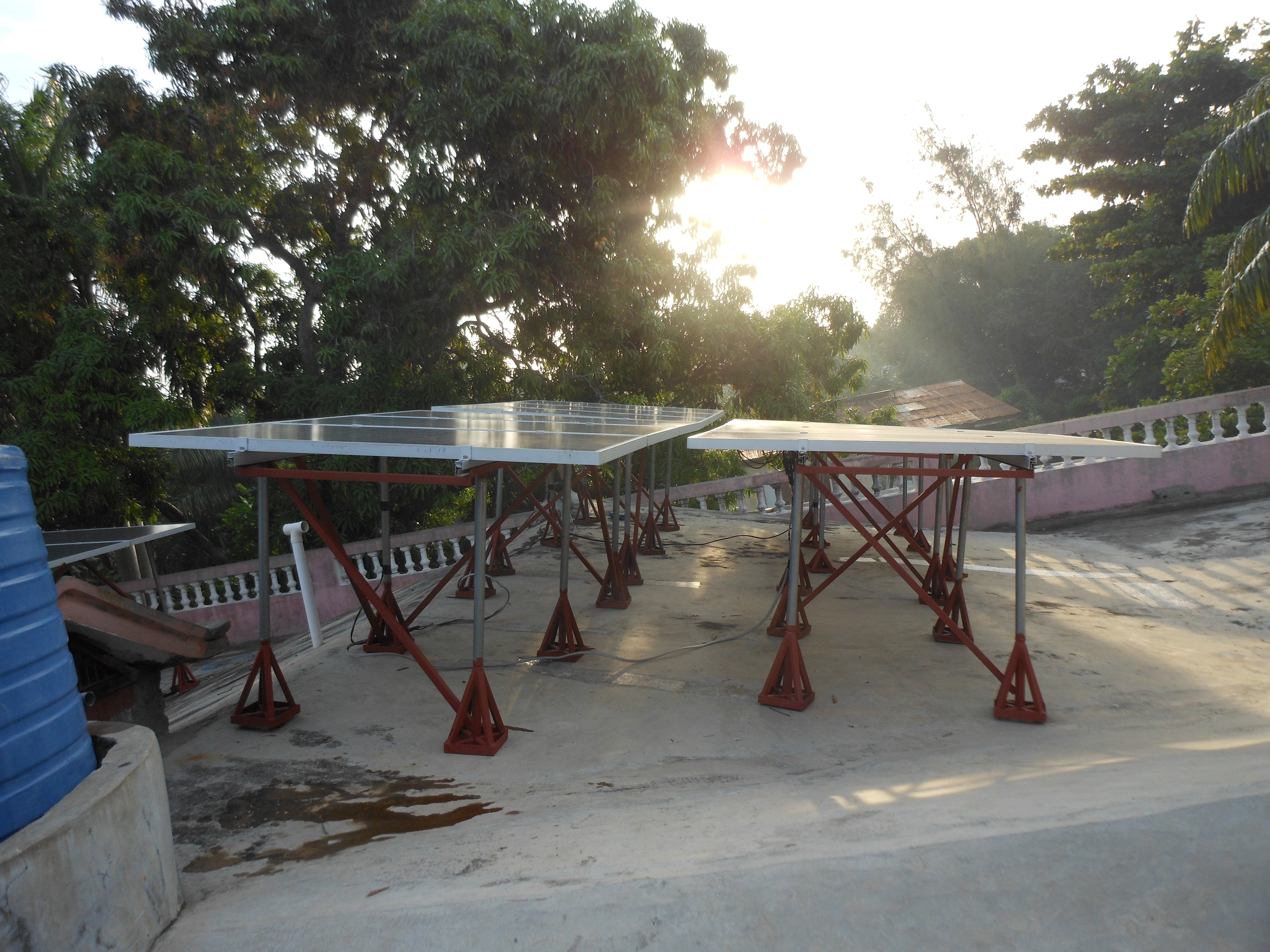 How can you build a solar installation to operate best in the shade?

The short answer to this is: inverters. There are two main types of inverters that will greatly affect how shade impacts your system are microinverters and string inverters. Microinverters are attached to each panel in a solar installation, so if one of your panels is shaded, it will not impact the output of the other panels.

In the case of string inverters, each of the panels are part of a connected system, similar to a plumbing installation. If solar power is like water flowing through your pipes, shade is like a clog that blocks that flow. The output of the entire string will be greatly reduced as long as there is shade.

I want to learn more about string inverters and microinverters.

String inverters are the most common inverter for household installations. In a string inverter system, all of your solar panels are connected to the same inverter. While this cuts down on the need for lots of separate inverters, it also means your system is only as strong as the weakest link. So if one or two of your panels is covered by the sun, the rest of the panels will operate at that same decreased efficiency.

A solar installation with microinverters has an inverter on each solar panel. So if one panel has a shadow cast on it, the rest of the panels operate at their peak efficiency because each panel has its own inverter.

Solar panels with microinverters are best equipped to deal with shading issues because as noted, each panel has a separate microinverter. If you want to use string inverters, we’d recommend purchasing power optimisers.

Power optimisers are small and attached to each of your panels. The job of the optimisers is to condition the power produced by the panels so be as friendly to the inverter as possible. This maximizes the overall solar installation output.

What should I do if there is shade? 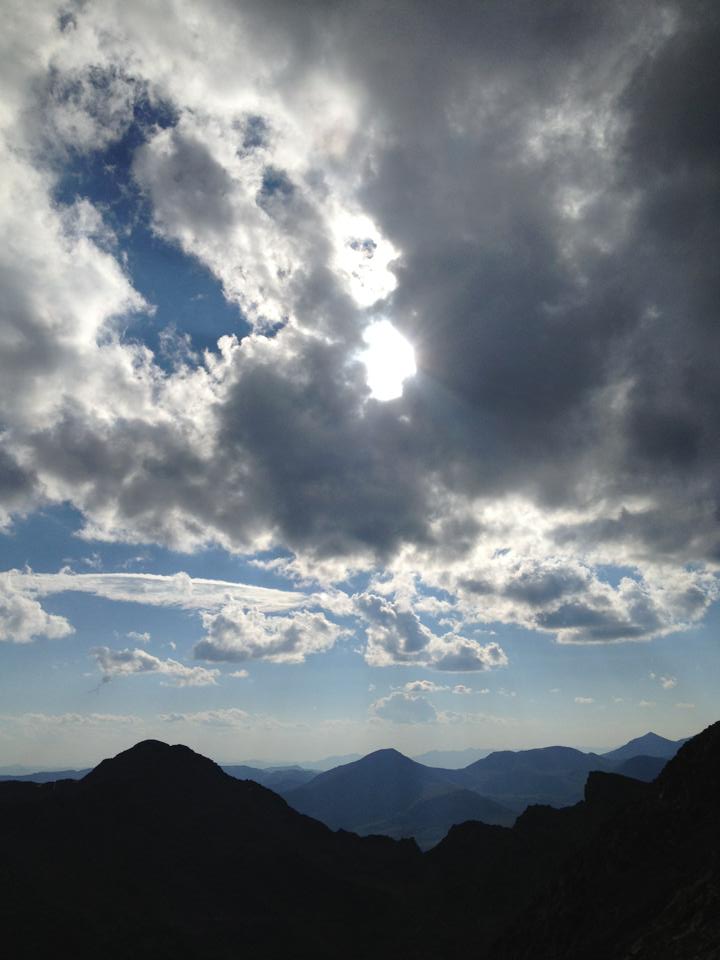 Shading is a common challenge for going solar, but it doesn’t mean you can’t go solar if your roof is shaded. Navigating around shade simply requires a bit more planning, research, and shopping to ensure your system will operate at the highest efficiency possible.

Your cart is empty.